A part of history

Barrie Concert Band has been an integral part of the amateur music scene in Barrie since 1869 and is considered the oldest music organization in the City of Barrie.

Over the years the band has fulfilled a year-round musical role in Barrie by participating in various city events, presenting regular summer and winter concerts and providing music at local Seniors’ Homes and Churches, averaging about 8 concerts per year.

The longevity of the Barrie Concert Band is due to its faithful membership, the City of Barrie’s financial support, sponsors, honoraria from some of their concerts and the loyalty and support of its audiences. This money is used to purchase new music and cover ongoing operating costs. 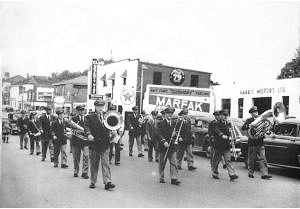 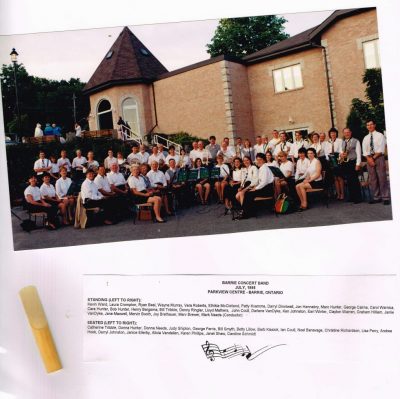 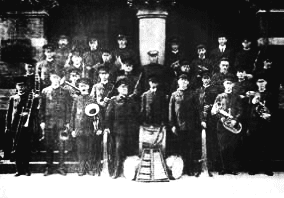 The Barrie Concert Band’s mission is to uphold and maintain the true spirit of the concert band.  The ensemble’s goal is to enrich the lives of local musicians in a positive manner and to strive to continually improve and achieve high musical standards as well as enhancing the lives of community members.

The Band’s vision of sharing its passion for music with enthusiasm and excellence with Barrie and beyond can only be achieved with the support of our wonderful community!